The forthcoming exhibition organized by LE STANZE DEL VETRO will be Bohemian Glass: The Great Masters, curated by Caterina Tognon and Sylva Petrová, which will run on the Island of San Giorgio Maggiore from 14 May to 26 November 2023.

The exhibition will recount the emancipation of Bohemian glass from its traditional categorization as applied and decorative art, as well as its use in the creation of influential abstract sculptural works in Bohemia (now the Czech Republic) after the Second World War.

At the end of the Second World War, the troubled political, social and economic conditions in Czechoslovakia, which lasted until the fall of the socialist regime in 1989, prompted numerous artists to devote their research to glass craftsmanship. These works, designed by artists and crafted in furnaces by local skilled makers, were presented by the Czechoslovak Communist government at international events such as Expos, Biennials and Triennials.

Following the Communist Party’s seizure of power in 1948 and the imposition in Czechoslovakia of an aesthetic model based on socialist realism, a large group of artists devoted themselves instead to studying the characteristics and potential of glass as a medium.

The exhibition Bohemian Glass: The Great Masters will focus on the works of six artists who were trailblazers in contemporary sculpture: Václav Cigler, Vladimír Kopecký, Stanislav Libenský and Jaroslava Brychtová, René Roubíček and Miluše Roubíčková. Born in Bohemia in the first decades of the last century, they were the first to study and use glass to create sculptures, stained-glass windows, architectural structures, installations, and site-specific works. They also pointed many younger generations towards this medium through an intense educational activity in professional schools and art academies.

The exhibition will close with twenty photographs by Josef Sudek (Kolín 1896-1976 Prague) from the ‘Glass Labyrinth’ series, taken within the exhibition ‘Contemporary Bohemian Glass’ which was held in Prague in 1970 at the time of the 5th congress of the AIHV – the Association Internationale pour l’Histoire du Verre. By sharing his remarkable point of view, Sudek – often referred to as “the poet of Prague” – re-interprets the intrinsic relationship between glass and light in the works from this important, historic exhibition.

Bohemian Glass: The Great Masters will be organized in collaboration with UPM Uměleckoprůmyslové Museum, Prague. 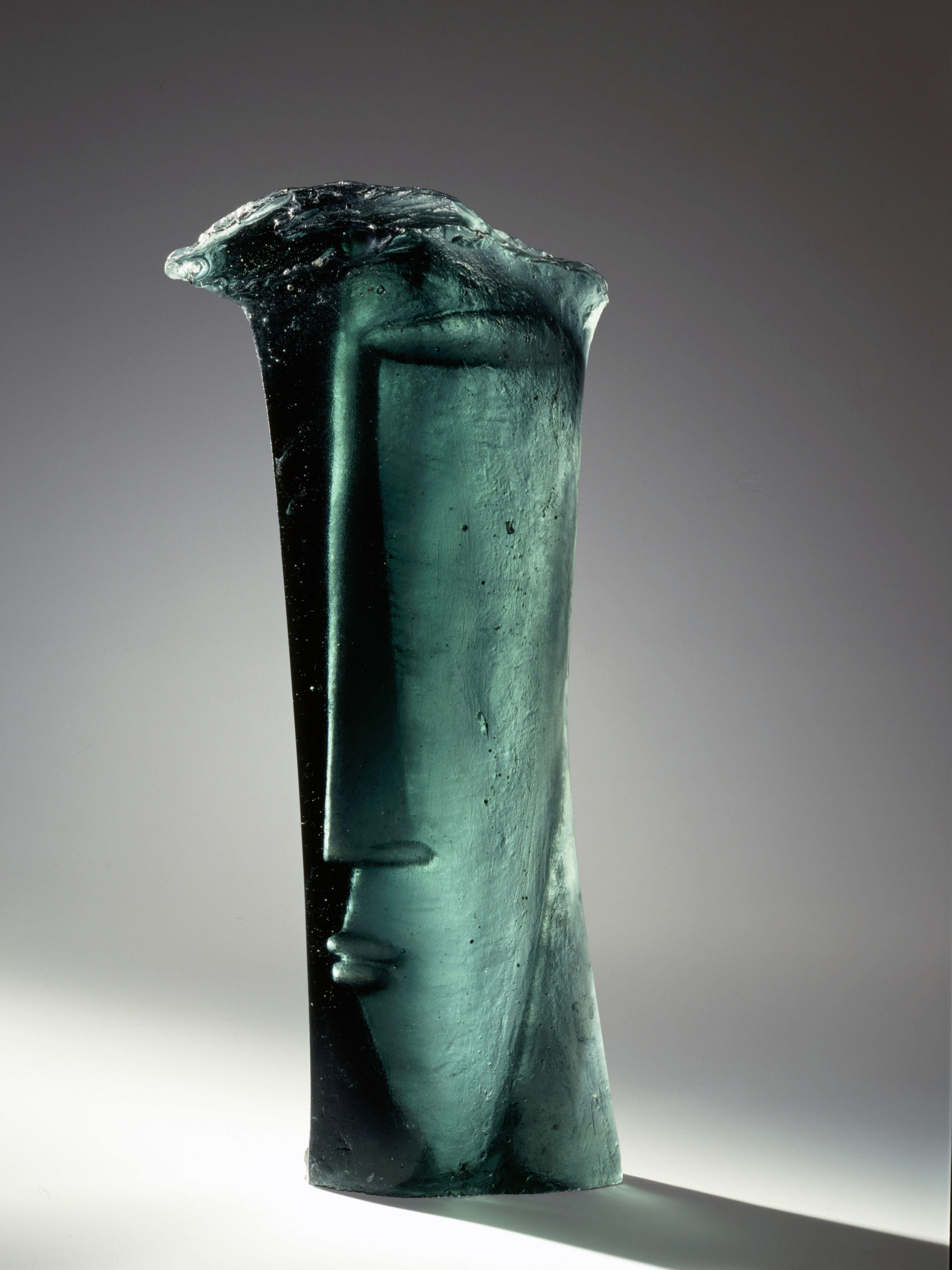 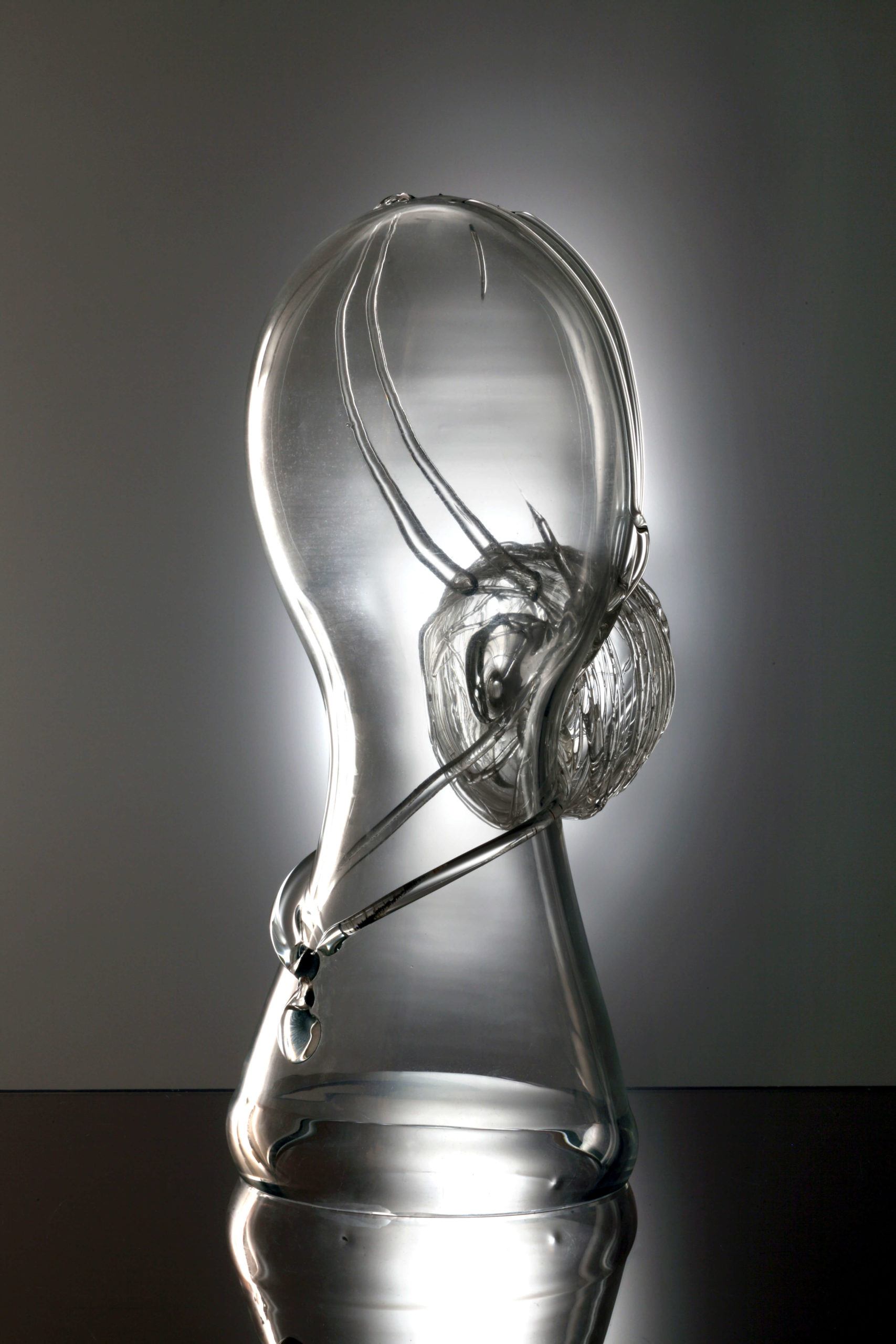