Screening of the Santillana Associati documentary at the Casa del Cinema

On Thursday 22 September at 6.00 pm at Casa del Cinema in Venice, there will be a screening of the documentary Santillana Associati by Gianluigi Calderone, which tells the story of the events that followed the ousting of the Santillana-Venini family from the Venini company in 1986 and the attempt by its members to recreate a new company, a new glass brand: Eos.

The death of the head of the family, Ludovico Diaz de Santillana, the decline of the Murano fortune and the persistent hostility of those who had ousted the family from Venini led to the failure of these attempts in 1993. However, the seven years of activity produced a flourish of fine works by the many artists and designers who collaborated with them: Lino Tagliapietra, Richard Meitner, Toots Zynsky, Serge Mansau, Arlon Bayliss, Massimo Morozzi, and above all Ludovico, Laura and Alessandro de Santillana. 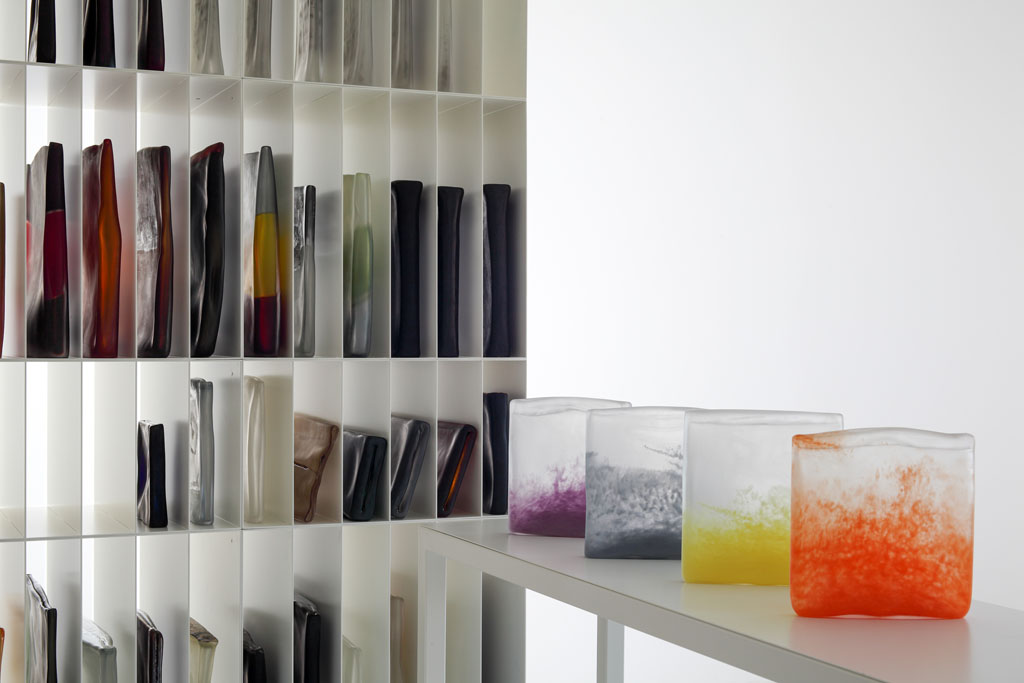