This is the first historical archive, with more than twenty thousand drawings, plans, and sixty thousand photographic reproductions, telling the history of this famous furnace from its beginning in 1932 until the most recent decades of the last century.

The extraordinary Archive of the “Seguso Vetri d’Arte” was acquired by the Glass Study Centre in 2012, thanks to the contribution of Pentagram Stiftung. This archive, with its more than twenty thousand drawings, plans, and sixty thousand photographic reproductions, tells the history of this famous furnace from its beginning in 1932 until the most recent decades of the last century. Amongst the most significant drawings are the water colours and plans by the Art Directors who worked for the Seguso glassworks i.e., distinguished designers such as Flavio Poli (Art Director between 1937 and 1963), who won the Compasso d’Oro award with his large blue-ruby Vase in 1954, Mario Pinzoni who succeeded Poli in 1963, and finally, Vittorio Rigattieri (1968 – 1973).

The archived documents show how artists and refined designers worked together over time alongside Seguso’s most expert craftsmen. Together they contributed to making the glassworks company famous, and offered a significant contribution to the recent history of Venetian glass. The photographs also provide a precise idea of the single items produced by the furnace and offer valuable evidence of the little-known aspects of the Seguso activities, such as participation in international exhibitions, valuable contracts (such as the lighting plan for the Bauer Hotel in Venice) and some photographs taken inside the factory.

Among the documents one can also find evidence of the furnace’s clients between the 40s and 60s, including leading figures of the aristocracy, politicians and international stars, such as the Duke of Spoleto and Irene of Greece, President Luigi Einaudi, the director of 20th Century Fox Frank Ross, King Olav V of Norway, the President of Burkina Faso Yameogo, and Ambassador of Iran Mohamed El Tabei.

The Archives and Library of the Glass Study Centre are open for consultation, by appointment, Monday to Friday: 9.30 am – 1 pm; 2pm – 5 pm. 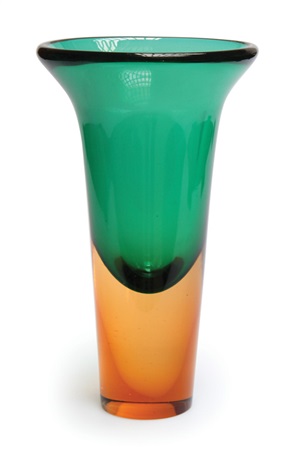 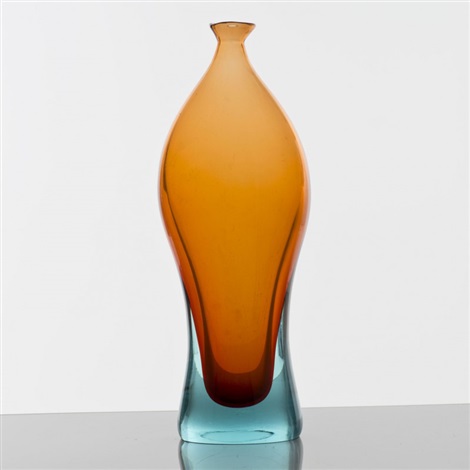