On the occasion of the exhibition “Fulvio Bianconi at Venini”, the Glass Study Centre at the Institute of Art History held an international conference to explore the work of this multifaceted artist. The aim was to provide the public with a portrait of an outstanding personality in terms of his highly varied interests and skills.

On Wednesday February 4th 2015, the Glass Study Centre at the Fondazione Giorgio Cini organised a conference on Fulvio Bianconi (1915-1996): artist, graphic designer, illustrator and one of the most influential designers of Murano glass in the 20th century. Bianconi was an untiring experimenter; he constantly explored new and ancient glass-making techniques in his research and eclectic production. The Glass Study Centre is a permanent centre for glass research, established in 2012 within the Institute of Art History, with the support of Pentagram Stiftung.

The conference, with contributions from scholars and experts, was organised in order to offer a scientific overview of the forthcoming exhibition “Fulvio Bianconi at Venini” curated by Marino Barovier, which will open at LE STANZE DEL VETRO in autumn (13th September 2015 – 10th January 2016).

Following the welcome speech by Luca Massimo Barbero, director of the Institute of History at the Giorgio Cini Foundation, and a few words from Marino Barovier, curator of the exhibition “Fulvio Bianconi at Venini”, the morning session featured the following speeches: Italo Moscati’s contribution on the 12 figures of the “Commedia dell&Arte” – the result of a fruitful collaboration between Bianconi and Paolo Venini, which was exhibited at the 24th Venice Biennale in 1948; C. Beltrami investigated Fulvio Bianconi’s work as a graphic designer and illustrator. Paolo Bolpagni investigated Bianconi’s traits in the artistic context of the 1950s, in particular the relationship between art and design.

In the afternoon session, Rosa Barovier Mentasti gave a speech entitled “The other Bianconi in Murano”; Andrea Tosi Fulvio gave a presentation on Bianconi’s activities in the furnaces of Murano and the result of the marriage of art and design with the technical and manual skills of the glass masters. In the closing session, Fiorella Bulegato offered an insight into Fulvio Bianconi and Bruno Munari and the Milanese design in the 1930s. 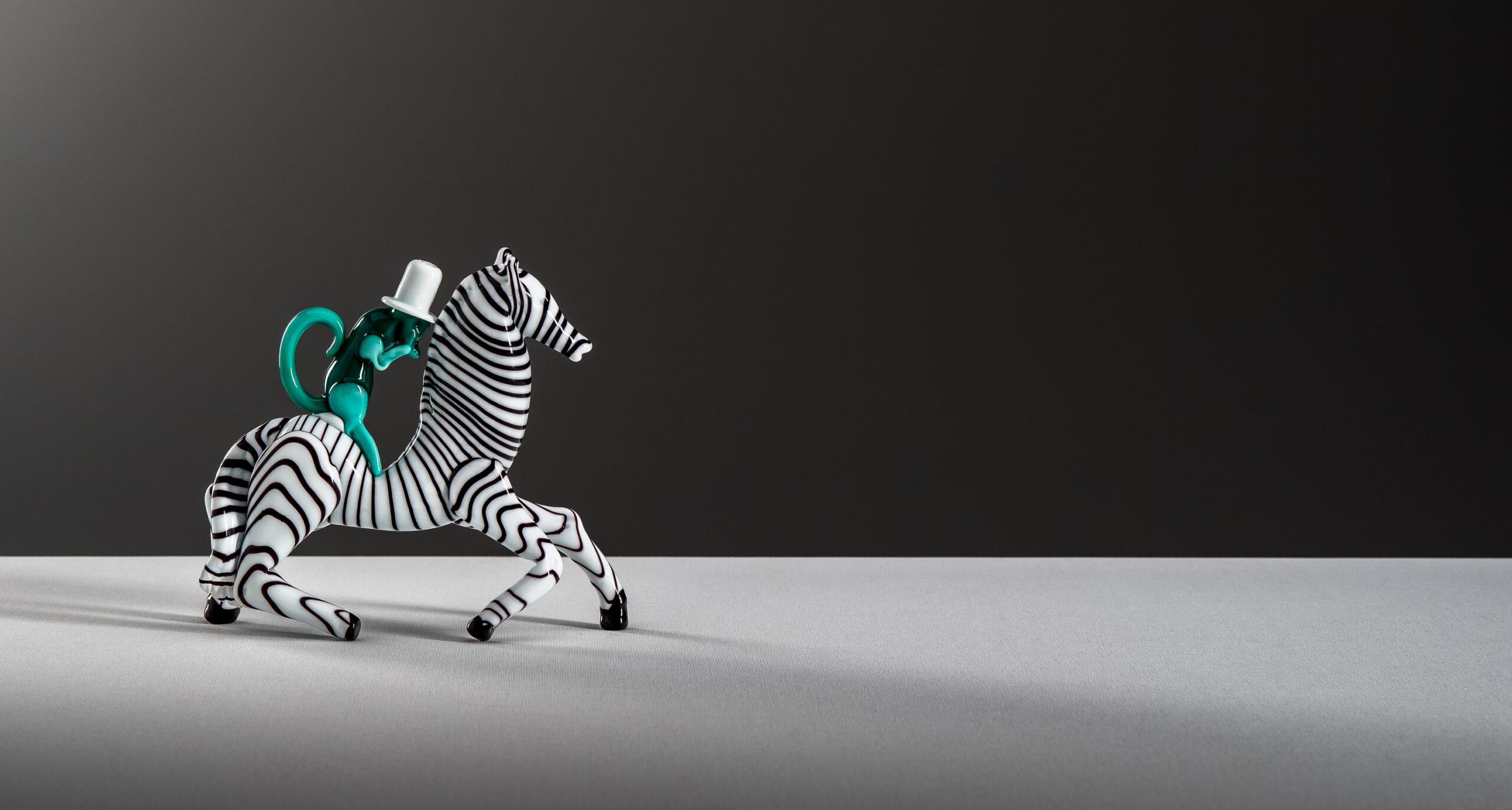 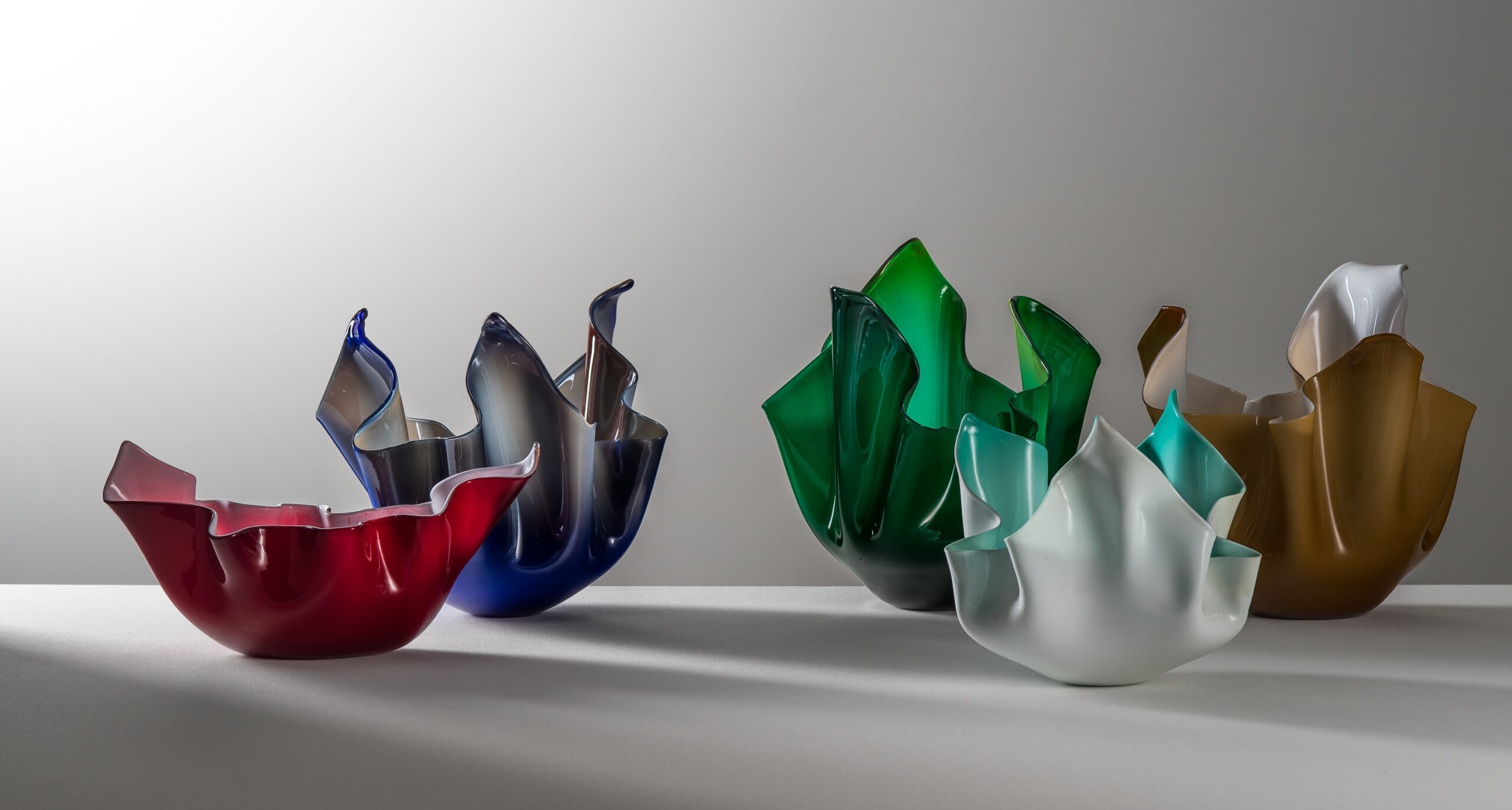 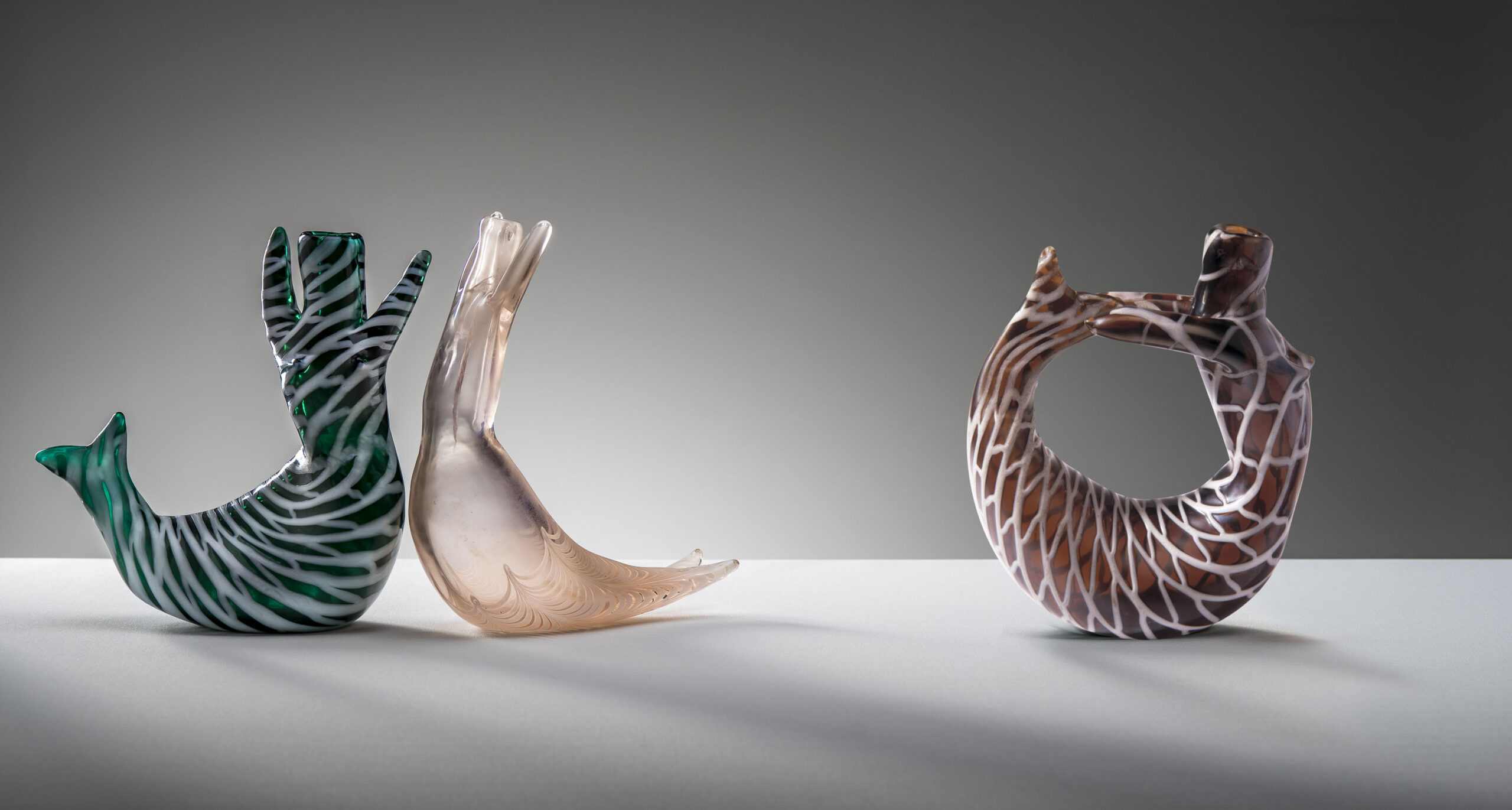 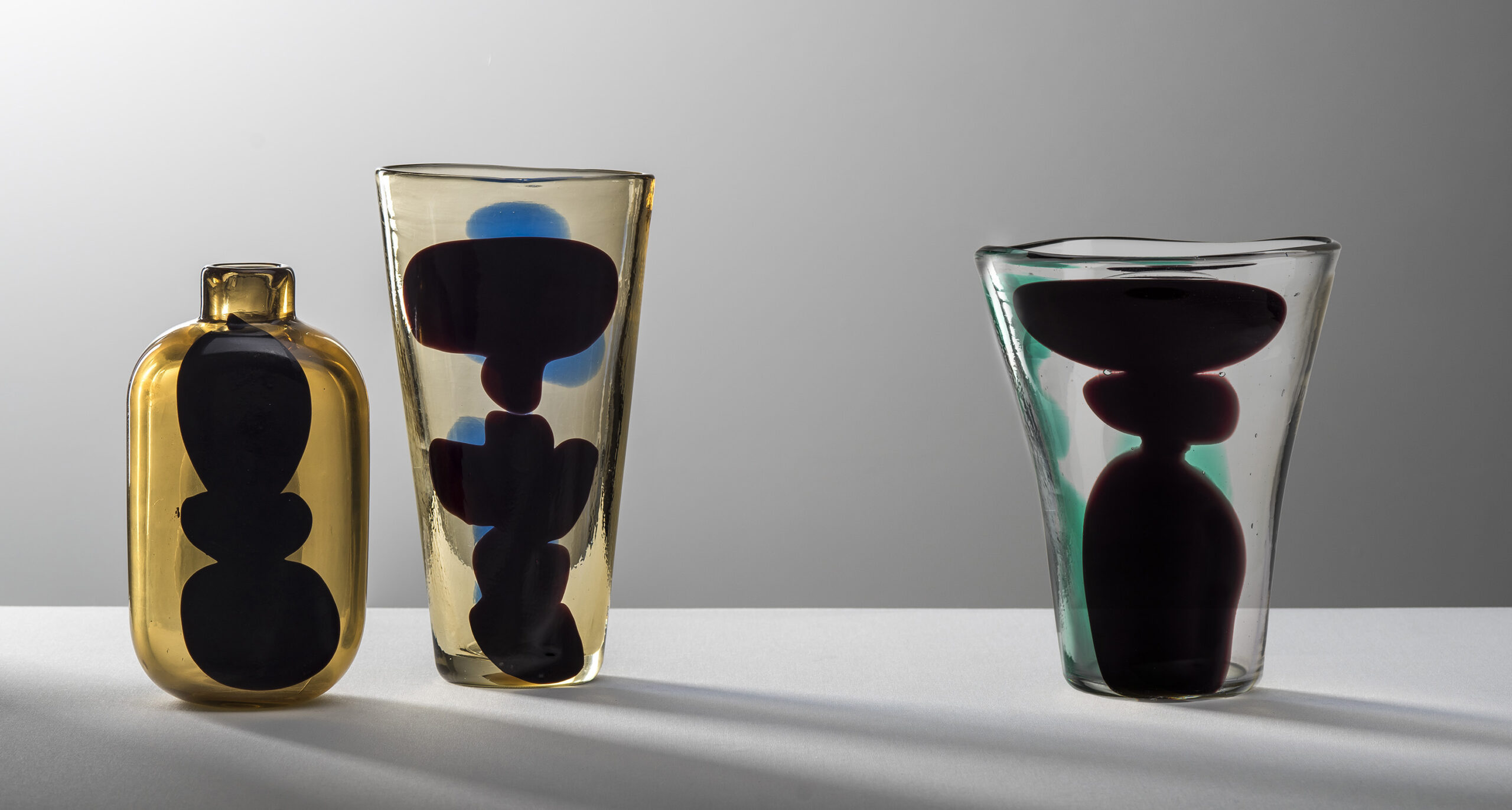 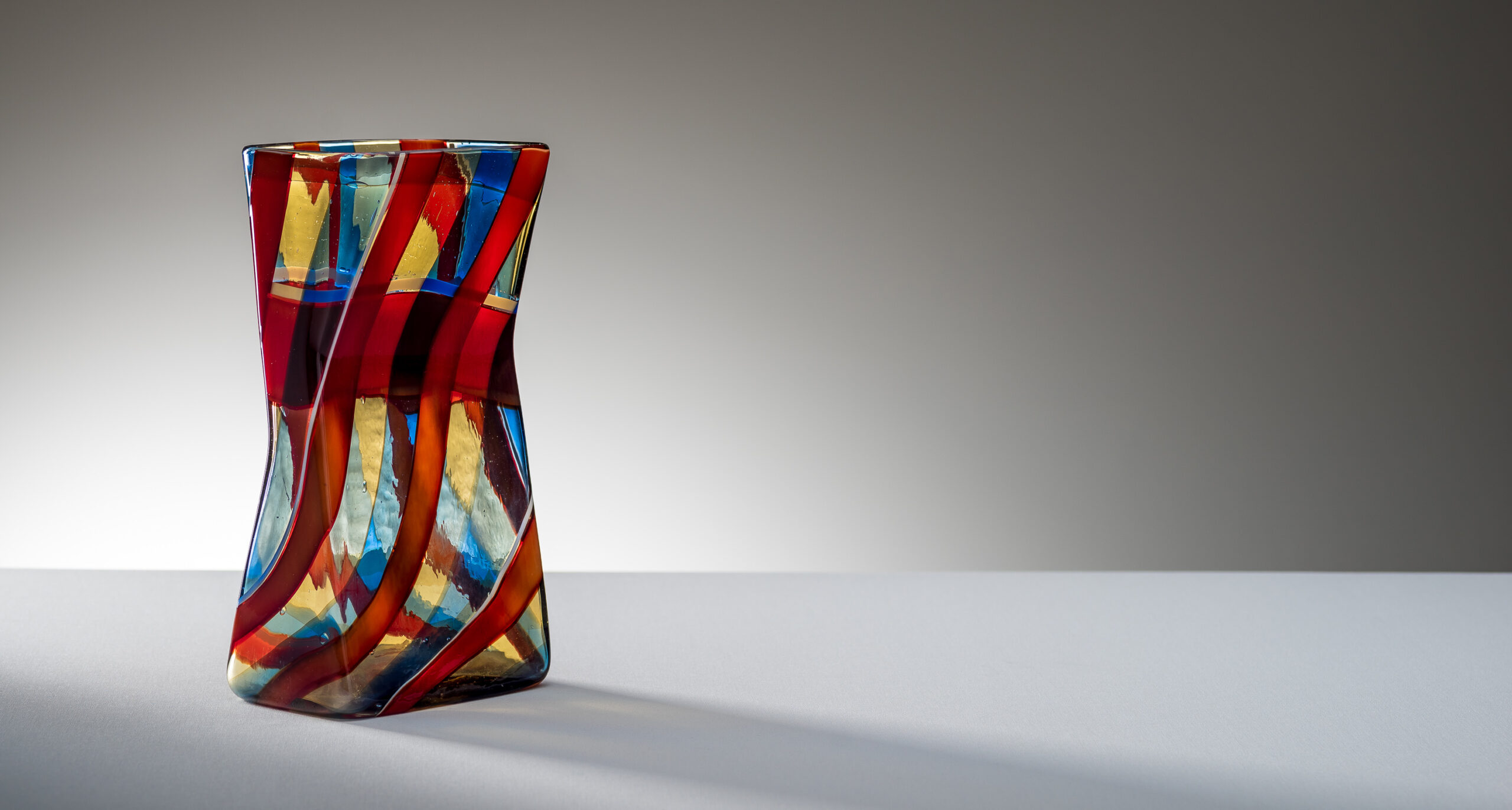