The next autumn exhibition at LE STANZE DEL VETRO will be dedicated to the Muranese artist Vittorio Zecchin. On show will be the transparent blown glass works he designed for Cappellin and Venini from 1921 to 1926

The exhibition “Vittorio Zecchin: Transparent Glass for Cappellin and Venini”, curated by Marino Barovier, will focus on the transparent glass works designed by the artist during the 1920s for the V.S.M. Cappellin Venini & C. company and later for the M.V.M. Cappellin & C.

Born in Murano, Zecchin (1878-1947) studied at the Accademia di Belle Arti in Venice and was especially interested in the artistic trends of the time, in particular in the central European avant-garde movements. He was an important figure in the artistic circle centered around Ca’ Pesaro and the exhibitions organized there: he developed an interest in applied arts, ranging from embroidery to tapestry and especially glass, which became a passion of his.

The glass production designed by Zecchin gained momentum starting in 1921, when he became artistic director of the V.S.M. Cappellin Venini & C. glassware company, founded by Giacomo Cappellin and Paolo Venini, soon to become a reference point both in Italy and internationally.

The closing of the Cappellin Venini company in 1925 did not put an end to Zecchin’s glass production. He continued to design new items until 1926 for the new M.V.M. Cappellin & C. company, which Giacomo Cappellin established after he parted with Paolo Venini.

For the entire duration of the exhibition, we will offer free guided tours without need for booking every Saturday and Sunday: at 12 noon in English and at 3pm in Italian. For further information 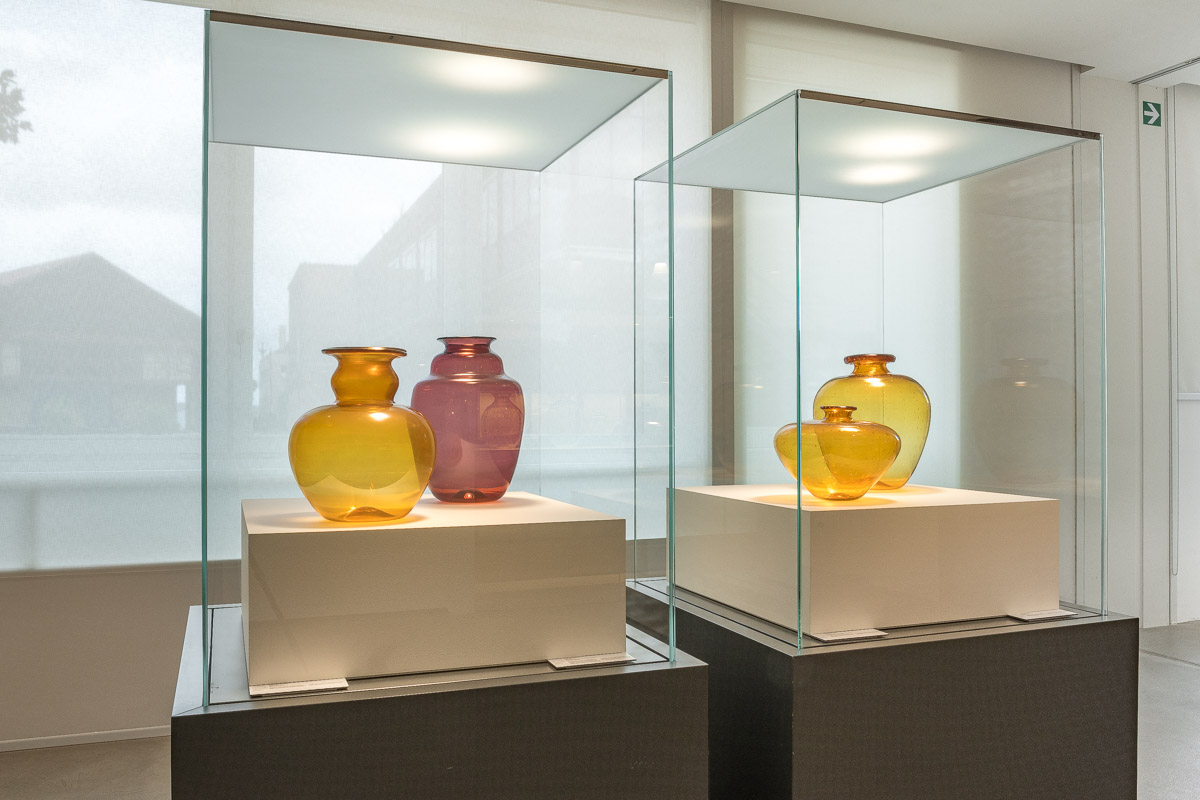 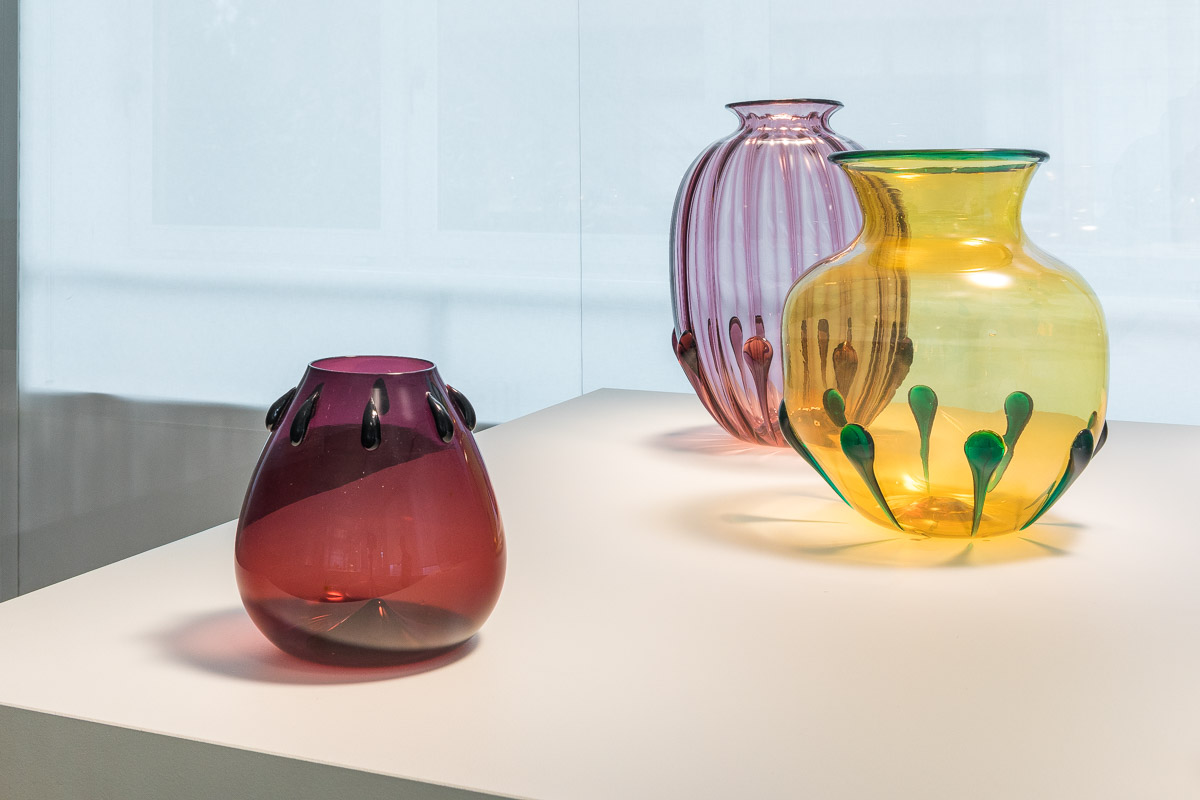