The autumn exhibition at LE STANZE DEL VETRO will highlight the importance of the M.V.M. Cappellin glassworks between the 1920s and 1930s, thanks also to the contribution made by the young Venetian architect Carlo Scarpa.

‘The M.V.M. Cappellin Glassworks and the Young Carlo Scarpa 1925-1931’, curated by Marino Barovier and dedicated to the glassworks run by Giacomo Cappellin between 1925 and 1931, is the next autumn exhibition at LE STANZE DEL VETRO, open to the public on the island of San Giorgio Maggiore from 10 September 2018 to 6 January 2019.

The exhibition will trace the overall history of the glassworks for the first time, but will focus in particular on the period 1925-1931, when the young Carlo Scarpa joined the firm and started there his long and revolutionary glass design career. The glassworks was described as the best over the years of its activity, on a par with V.S.M. Venini & C., with which it ideally contended, achieving a production of exceptional quality, both in the glass techniques used (from transparent glass to the extraordinary opaque glass) and the design of the objects, distinguished by an elegant modernity.

Starting from 1926, Giacomo Cappellin was accompanied in his work by the young Venetian architect Carlo Scarpa, who worked with the company until 1931. Although in some cases Scarpa acted as interpreter of Cappellin himself, he gradually took on a certain independence in the design of the models, which were distinguished mainly by the use of geometrical forms.

The exhibition will illustrate the richness of the glass production, which always presented new series of glass pieces thanks to constant research into the glass material and form, resulting in works of exceptional quality, at times with quite new results. 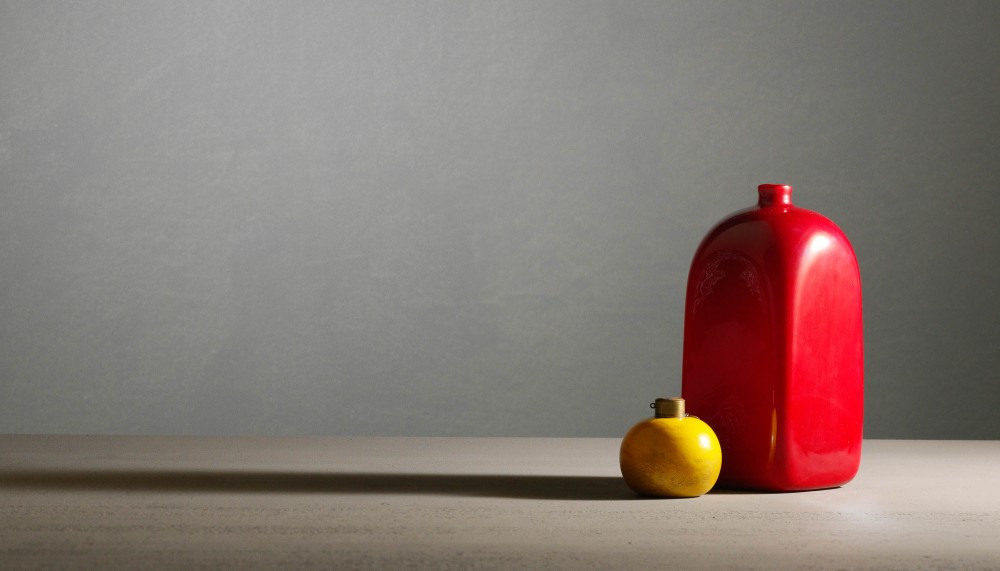 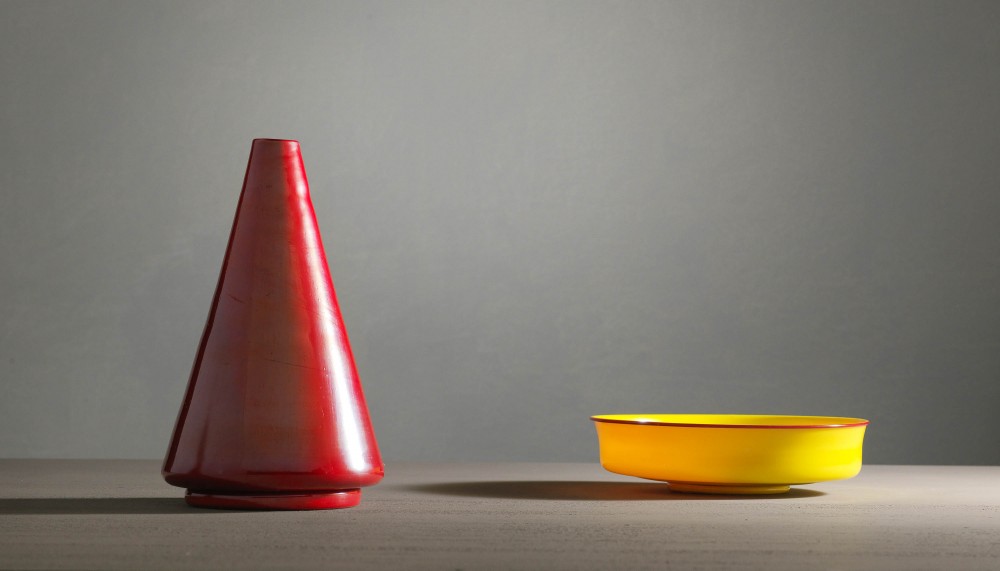