With over 300 works, mostly from the collection of the MAK – Austrian Museum of Applied Arts / Contemporary Art in Vienna and from private collections, the exhibition “The Glass of the Architects. Vienna 1900-1937”, curated by Rainald Franz, will run from April 18th to July 31st, 2016 on the Island of San Giorgio Maggiore, in Venice.

The exhibition will focus on the birth of the art of modern glassmaking in Austria between 1900 and 1937, a very lively period spanning the years between the last decades of the Austro-Hungarian Empire and the First Republic.

It will be the second exhibition organized by LE STANZE DEL VETRO – after the “Glass from Finland in the Bischofberger Collection” show – focussing on the international developments of glass in the 20th century. LE STANZE DEL VETRO is a long-term joint initiative of Fondazione Giorgio Cini and Pentagram Stiftung devoted to studying the art of glassmaking in the 20th and 21st centuries. 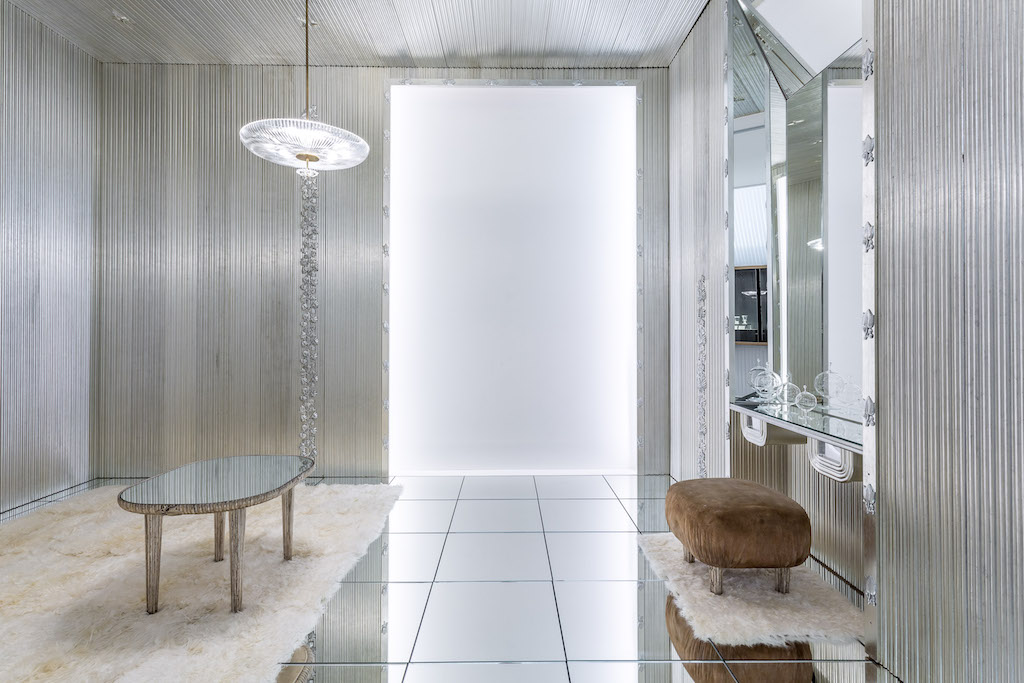 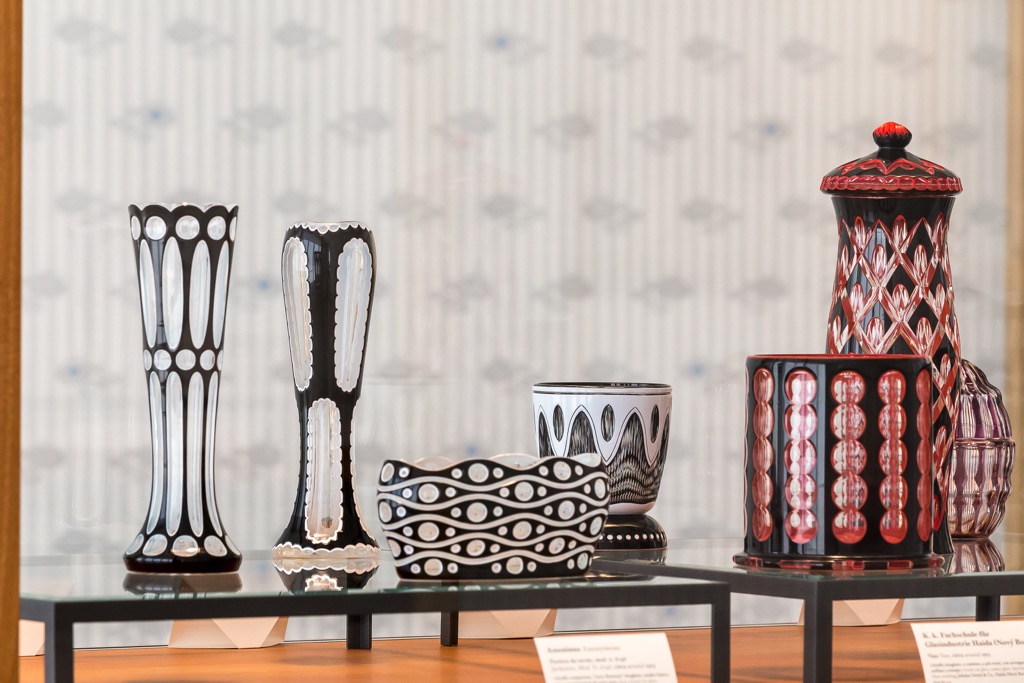