Paolo Venini and His Furnace

The autumn exhibition will be dedicated to Paolo Venini, an enlightened and creative entrepreneur. Exhibiting 300 works that recount his creative vision as well as of those artists who collaborated with him over the years such as Gio Ponti, Riccardo Licata, Ken Scott, Massimo Vignelli and Tobia Scarpa

Milanese by birth and Muranese by choice, Paolo Venini (1895-1959) was a great protagonist of twentieth century glass, and made a decisive contribution to keeping it alive with his enthusiastic works over the course of forty years. In his important role as a cultured, enlightened and creative entrepreneur, Paolo Venini will be the focus of the autumn exhibition at LE STANZE DEL VETRO: “Paolo Venini and His Furnace”, curated by Marino Barovier, will run on the Island of San Giorgio Maggiore from 11th September 2016 to 8th January 2017. Through 300 works the exhibition will feature the creations of Paolo Venini and some of the artists who collaborated with him in the period following World War II.

Paolo Venini founded the V.S.M. Venini & C. glassworks together with Napoleone Martinuzzi and Francesco Zecchin in 1925. He later became Chairman of the company and worked tirelessly as guiding mentor and manager of the firm until his death in 1959. In the course of forty years of business he collaborated with great artists such as the sculptor Napoleone Martinuzzi, the architects Tomaso Buzzi and Carlo Scarpa, and the designer Fulvio Bianconi to whom LE STANZE DEL VETRO have already dedicated solo exhibitions.

The role of Paolo Venini and his extraordinary personality will be at the centre of the exhibition Paolo Venini and his Furnace, but, at the same time, it will also feature the creations of those who collaborated with him episodically between the thirties and fifties, called in by Venini or having arrived themselves due to their interest in the quality of his furnace’s work: Tyra Lundgren, Gio Ponti, Piero Fornasetti, Eugène Berman, Ken Scott, Charles Lin Tissot, Riccardo Licata, Massimo Vignelli, Tobia Scarpa, Grete Prytz.

On occasion of the show “Paolo Venini and His Furnace”, a catalogue will be published, edited by Skira for LE STANZE DEL VETRO, curated by Marino Barovier and Carla Sonego. 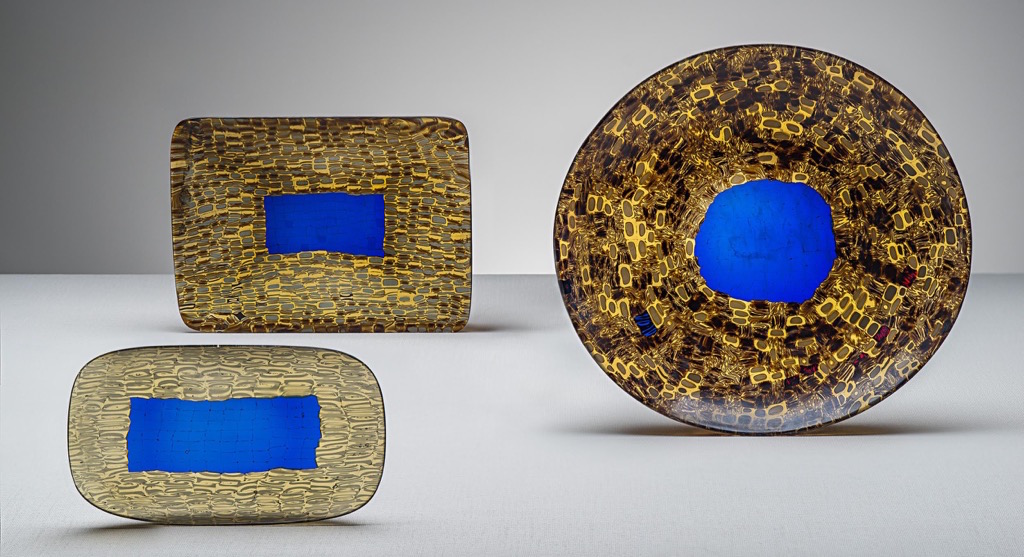 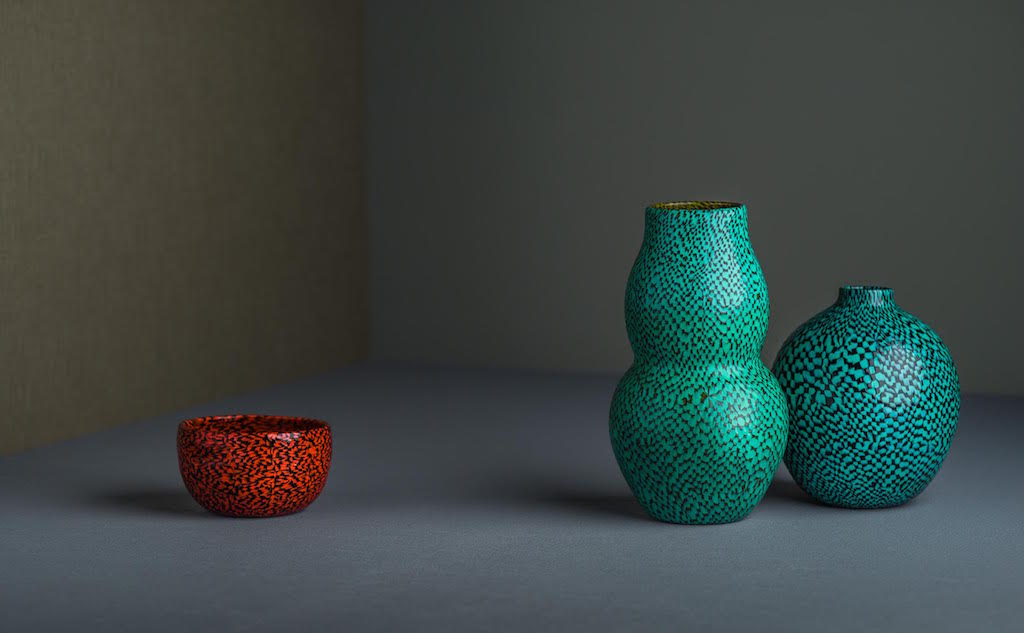